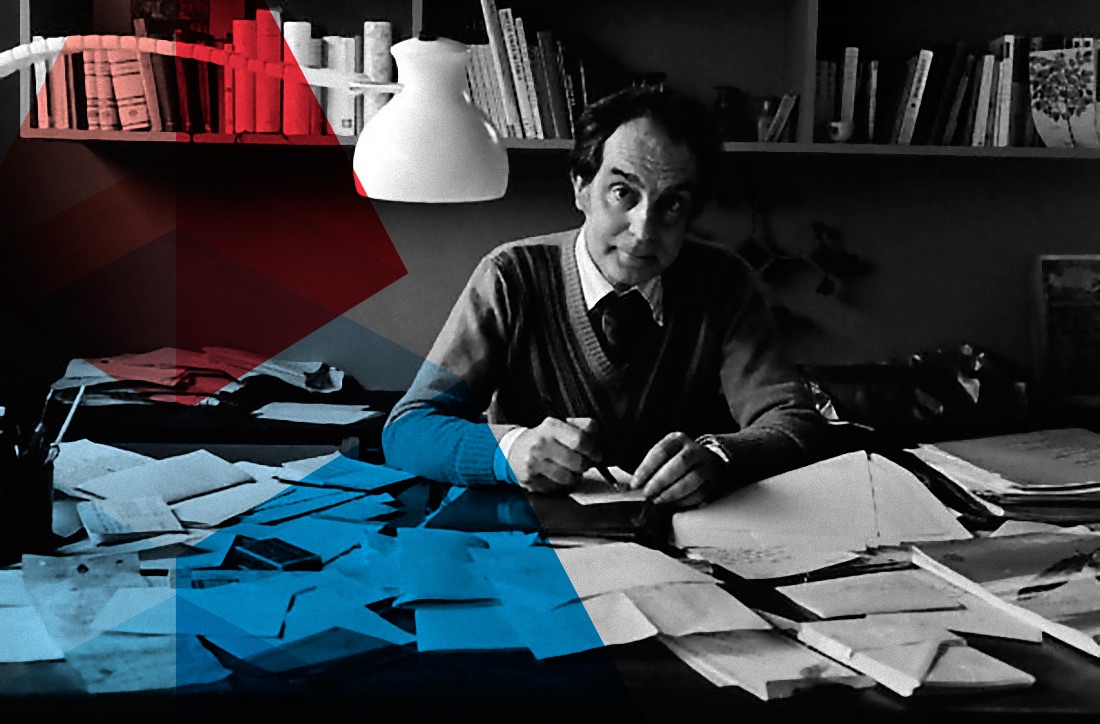 Some months have gone by since the day when, after a chat with Sandro Paradisi, we started to discuss which shape to give this very precise blog...

Some months have gone by since the day when, after a chat with Sandro Paradisi, we started to discuss which shape to give this very precise blog. I remember that, exactly on such an occasion, participants (or, better said, the brave participants, since there were three or four persons) expressed their idea of precision according to the sector they knew better. Their suggestions were jotted down distractedly jotted down on a notebook in a very large number until they became a real editorial program in nuke. You probably remember that before the summer holidays we parted with a discussion about precision and accuracy with Bacchiocca, the outstanding restoration laboratory of Urbino. Today, after the first rains of September, we resumed our notepads and took up the thread of our sleeping blog. While looking through the pages decorated in arabesque and full of words and graphic signs in support of improbable mnemonic processes, the annotation “precision and literature” jumped to our attention, together with a note made on “Calvino. American Lessons”. We had talked about Calvino and about this work taken from the lessons prepared by the writer for a cycle of lecturers he was supposed to hold at Harvard University in 1985. One of these lessons, the third one to be exact, was dedicated to exactness. To tell the truth, during the evening we had spent imagining our blog, somebody had mentioned an article published a few years ago in Corriere della Sera by Beppe Servignini that consisted somehow in a Moral Praise for Precision. The article, written in 2013 and immediately traced thanks to the powerful means of Corriere archives, contains a series of literary quotations to support a precision-based remedy against the crisis. It started with Pontiggia’s words from “Prima Persona”: “In writing courses, I often insisted on precision, on the concept of literature as a definitive language to circumscribe such a mobile, multi-colour matter as the act of “feeling” (…). By imitation I ended up loving precision in a non specifically literary dimension, such as the manuals dedicated to naval construction (with technical definitions of water and boats), military art, chess, alcoholic recipes […]. And I recommend them as a propaedeutic reading to prose”. As Servignini clarifies, precision “is not pedantry. Precision has a purpose, pedantry has none. Pedants are mannerists; precise women and men are romantic […]. You get used to precision – and imprecision – when you are young: it is never too early to find the track of superficiality. Inaccuracy is a gentle companion that whispers us not to make any effort. Searching, preparing, disposing, controlling, remembering, and keeping a promise requires an effort. Mankind is divided between those who do (well) what they say; and those who make useless announcements and make vane promises”. Italo Calvino, who was largely mentioned by Servignini, in his lesson on exactness in literature, defines the topic in three points: “A well-known and well-calculated design of the work; the evocation of limpid, incisive, memorable, representational visual images; a very precise language as lexicon and as reproduction of thoughts and imagination shades”. It is an apparently maniacal search that, as declared by the same author, is due to its hypersensitivity or allergy towards the approximate, casual, careless use of the language. The category of vague can be used to hyperbolically define the precision in Leopardi’s ”The Infinite Poem” or mentioning “The Man without Qualities” of Robert Musil as a work that oscillates between the exactness and the indeterminateness of the philosophical-ironic suppositions made by the protagonist Ulrich.

According to Giorgio Manganelli, Calvino was dominated “by an exclusive rhetorical passion, a passion to which he dedicated himself with a tacit, obstinate and modest devotion: clarity”. Clarity, which illuminates the ambiguity, duplicity, unsoundable superficiality of the speech, is the interpretation key of our investigation, which is superficial and has no pretensions on the contrary, with the aim of defining the concept of precision in literature. Calvino himself used a quotation by Hofmannsthal in its “American Lessons”, and we want to use it today: “Depth must be hidden. Where? On the surface”.

Talk to you soon.